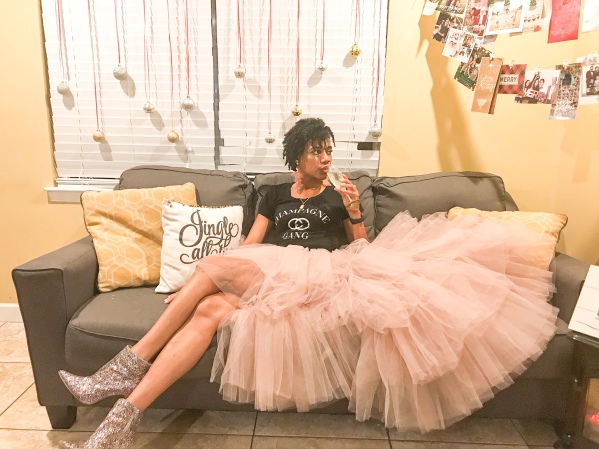 He told me that I was merely surviving.  He asked me to thrive.

I did not notice until I looked at the girl in the mirror and said I needed to do something about the weight.  I looked at the house and begin to clean room by room, corner by corner.  I started a faithful YouTube exercise regimen.  I wiped down doors, walls, and baseboards. 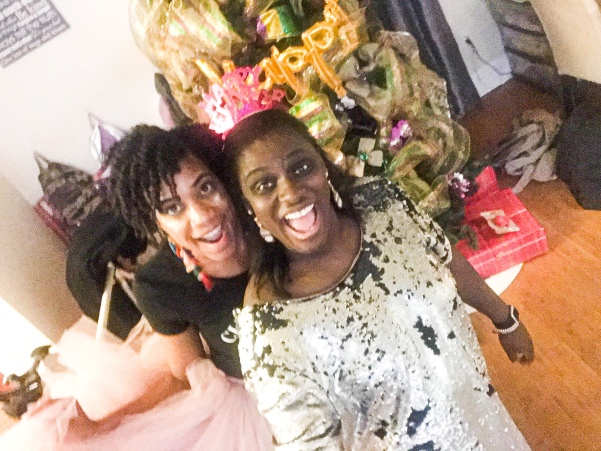 I was selfish in the name of self-care because I was just trying to survive – work, marriage, and motherhood.  I had nothing leftover to give back.  My life was permanently different, and there was nothing I could do to change it so why bother?

Why bother trying to change the world?  Why bother praying big prayers…when God was going to do what He wanted to do anyway?

2017 was nothing less than catastrophic.  I gave myself 2018 to heal, and in 2019, I expected to be back to normal.  I was completely normal…until God showed me I was not normal.  I was cold.  I was bitter, and I was bothered.  I was not even close to being healed.

And I broke.  How could a Man who has never done anything wrong apologize?  He owed me nothing, up to and including an explanation.  He had done only what was best for me, my job, my marriage, and my family.  Why on earth would He give me the gift of an apology?

“Because I need you to forgive me. So you can heal.”

And as I typed this post from the bottom of my broken heart, He whispered, “You are going to be fine.” 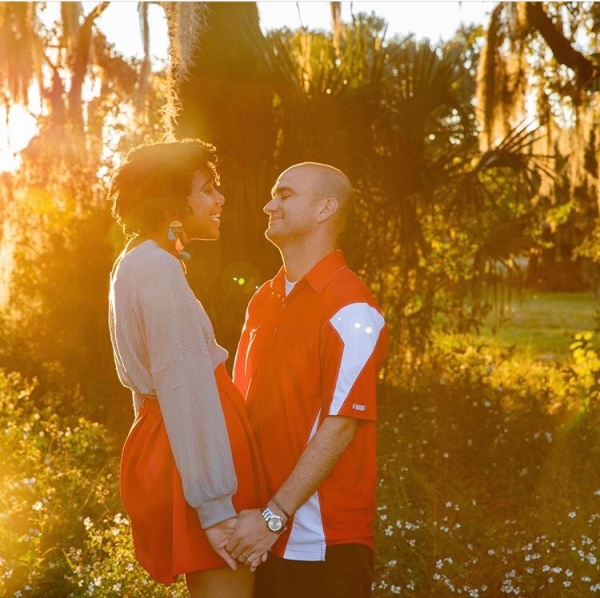 I started the day I decided my health and my house became priorities.  I started when I began to put down the phone and enjoy family time uninterrupted.

I do not oppose a great new year’s resolution.  I love a goal as much as the next person.

Just know that attached to each goal there is healing that must happen.  There are unresolved feelings that you must address.  There are fixed mindsets you did not even know you had.

You must accept apologies.  You must forgive when no apologies are extended, and sometimes that forgiveness start with forgiving yourself – accepting yourself.

Before making changes comes healing, and healing…happens in layers.

How do you plan to make changes that stick?

Leave your email so that I can send life changing straight to your inbox.

If you liked what you read today, feel free to share with your family and friends. 13 thoughts on “How to Make Changes that Stick”