I started blogging at the height of my sickness.  I had just finished directing summer camp.  My fourth year teaching had drained every ounce of strength I had remaining.  I lived in a chaotic house with two toddlers and approached football season with a feeling of dread in the pit of my stomach, not ready to face the school year and accompanying parenting lifestyle alone.

My sister asked me this week, “what is the purpose of your blog?”  I gave her the cliche answer that I had crafted for myself when I began my journey.  I wanted to document the madness I call my life so that others could see they are not in this motherhood thing alone.  I now realize, I was instead documenting my recovery.  If you look back, you will note that I wrote two or three blogs weekly followed by over a month (maybe even two or three) of nothing.  It was at these points that I was in the heat of metaphorical surgery, and the Doctor did not know whether or not I was going to make it.  Yet, here I am – alive and well.

And I thought I would take the time out to recognize the nurses – so many nurses.  They are the reason I am here.  Many times, we feel as though we make it out of the times that are hardest for us all on our own, with a little time and a little space and plenty of prayer.  We forget about the angels disguised as regular people.

My husband asked me to watch a movie with him for date night this week called When the Game Stands Tall.  At the end, one of the star players decides to take a knee instead of going for his touchdown record.  When a young boy questions his big brother as to why the player would do such a thing when he was so close to a new record, his brother responds, “it’s not about the record, it’s about the team.”

Somewhere along the way, I forgot about the team.  I was so consumed in my own life, in all of the details that remained tangled so much so that all I could do was sit and sulk and stare at the mess.  I did not even have the energy to attempt to begin to unravel myself.  Yet, I used my last bit of energy to summon a prayer – a plea if you will for peace.  And immediately the Doctor stepped in with a team of nurses already in place for emergency surgery, and all I could do lay down and wait.

As a track athlete and coach, my emphasis most times is on individuals.  I have become accustomed to living my life on an island, with frequent visitors mostly the same – detached from those whose opinions differ from my own.  I feign “real, meaningful” interactions with posts  on social media, but after my husband, my children, and two or three friends, my short lists of true relationships dwindles to almost none.  Over the past few weeks though, I have become increasingly aware that my full recovery weighed more heavily on the friends that I did not even know were friends.  The team stepped in on my behalf.  The nurses worked side-by-side with the Doctor; my family paced the floor and helped wherever they could.  My circle refused to let me give up. 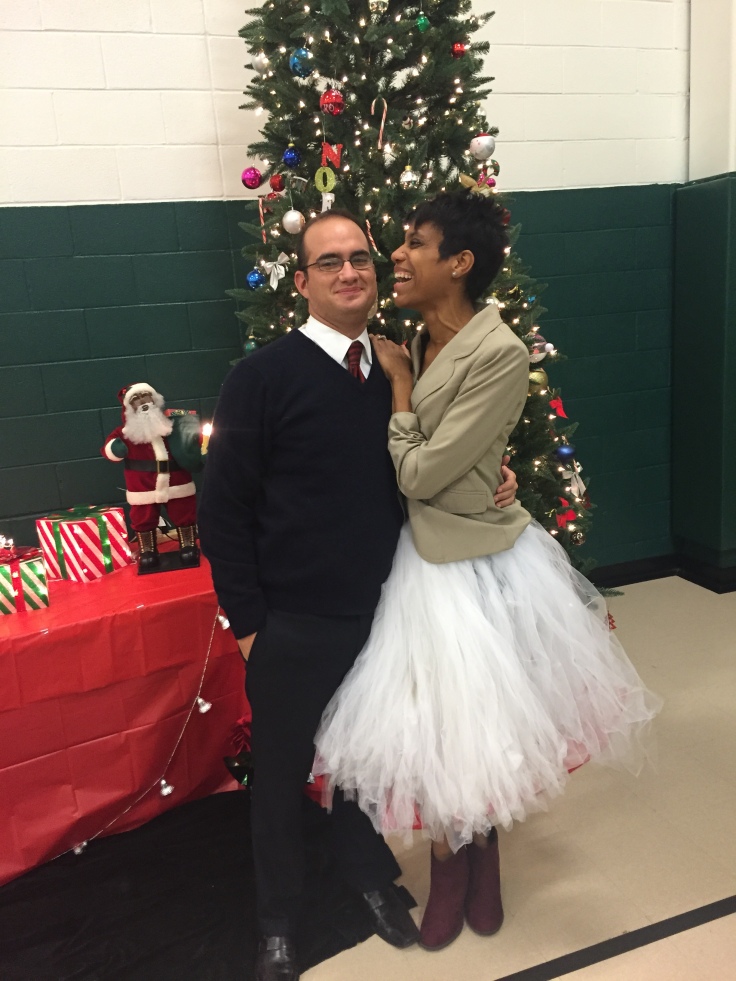 My husband took on more of the household responsibilities.  He began to take out the trash without me asking him.  He began to wash the dishes and the counters and pick up the toys.  My children’s ministry team would stay up late hours shopping for toys and wrapping gifts.  My Algebra 1 team prepared lessons and completed literacy initiatives.  My sister and my besties lent me an ear and a shoulder… 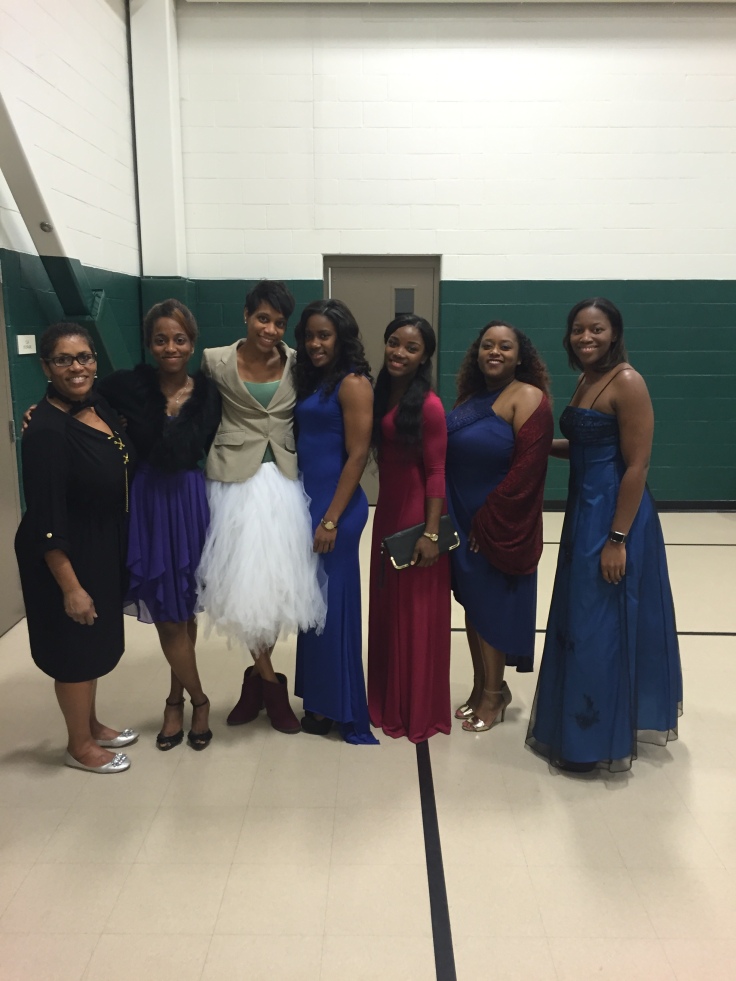 Which brings me to my real purpose, why I really blog…

…to help others recover…

“And when you get too tired to fight, lay down and rest and let somebody else fight for you,” Stuart Scott.

You  cannot fight all the battles yourself.  You cannot live this life alone.  For a little while it works, you win your awards.  You smile as they pat you on the back.  You break the record, but eventually you realize you cannot live like this forever – that it is all too much, and that like Sherlock you have thrived, that you are ordinarily extraordinary, not because of who you are but because of who you have come to know. 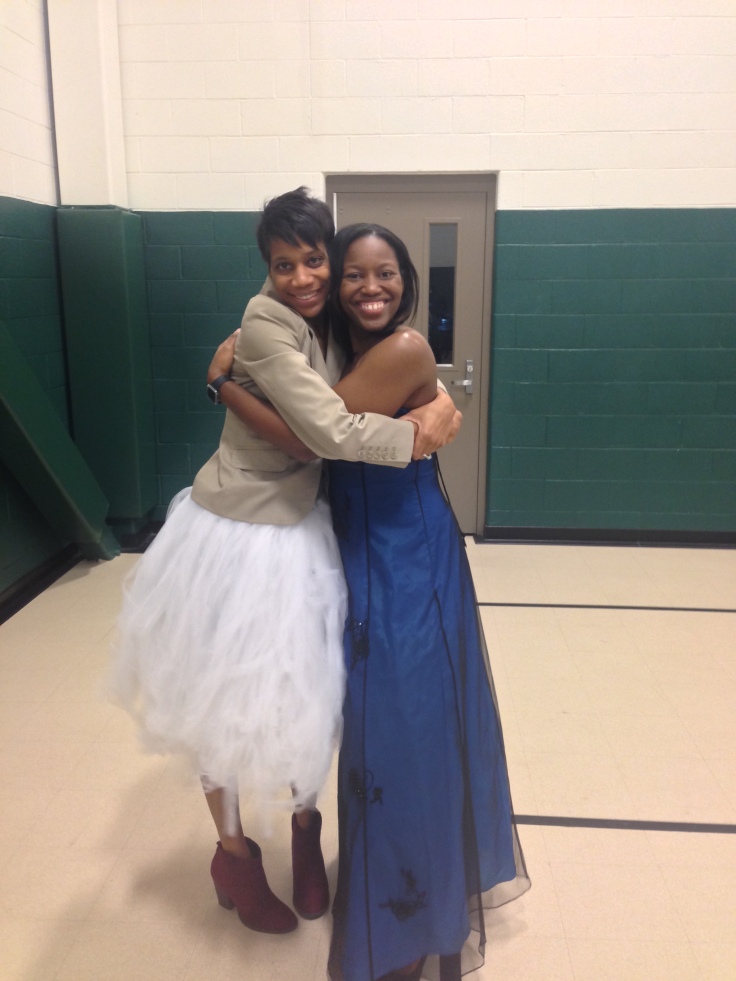